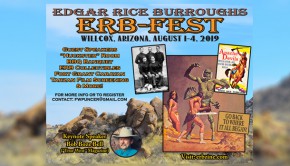 ATTENTION: ARIZONA EDGAR RICE BURROUGHS FANS!!! Do not miss this once in a lifetime event!!! ERB-Fest is coming to Willcox,

This June at the 2016 Phoenix Comicon the late “great-grandfather of modern pop culture,” author Edgar Rice Burroughs, makes his 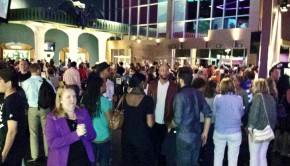